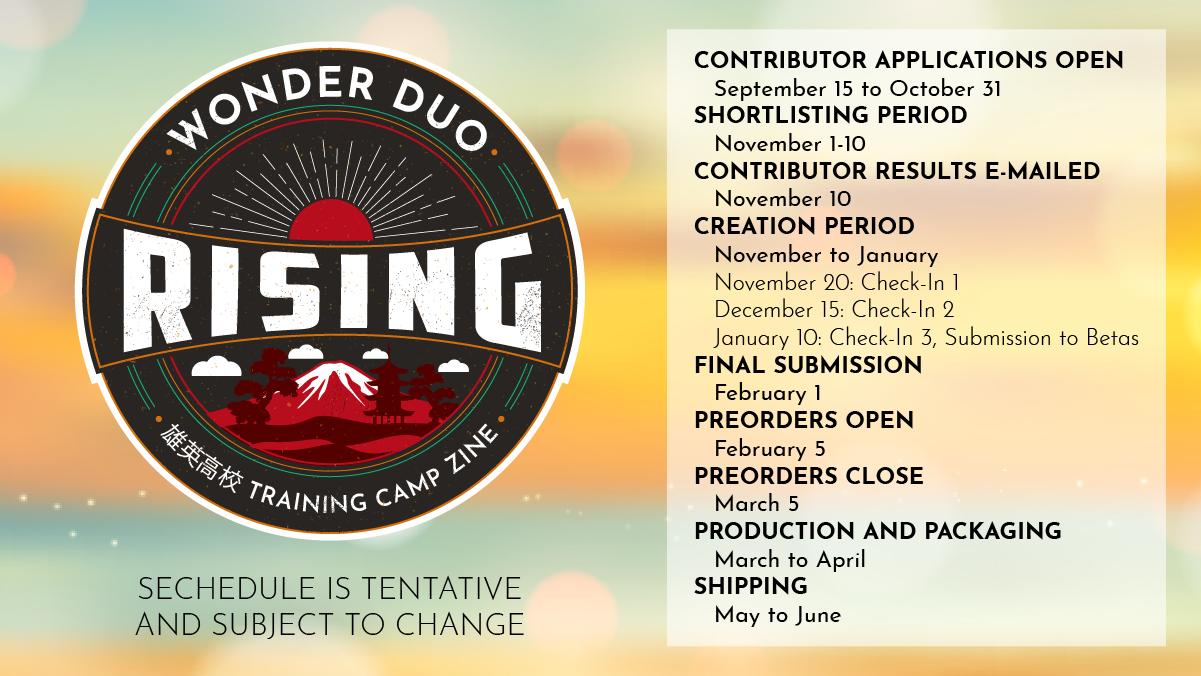 I will be contributing to a fandom zine that centers on the relationship between Izuku Midoriya and Katsuki Bakugou from My Hero Academia!

“I only ask that you treat me kindly, then I will do the same for you.”

This is my very first published book! Originally published by Damnation Books (Caliburn Press), Treat Me Kindly is an 18+ supernatural murder mystery full of wondrous creatures who are auctioned off to the highest bidder and ready to be the perfect house pets… with a few stipulations. Despite the warnings, the words of the invitation are enticing and speak of rare, exotic animals unlike anything you’ve ever seen.

To detective Alex Sampson, however, that invitation speaks of something else. Death.

Attendees at this prestigious animal auction are turning up dead, each murder more brutal than the last. The only clue to each crime points to a different animal, but when did birds and butterflies go from being aphrodisiacs for fairy tales to deadly mass murderers?

Maybe he’s right. Maybe I am the cause of this. Maybe you were normal before meeting me.

My second published book is an 18+ murder mystery that centers on a young, college-aged couple dealing with coming out to their parents. Originally published by Eternal Press (Caliburn Press), Gable’s parents don’t know about his relationship with his boyfriend, Avery, while Avery has taken the plunge with dismal results. Before Gable can even consider his next step… tragedy strikes.

When something tragic happens, you want nothing more than to close your eyes and make all of the pain go away. For Gable Peterson… it’s a little more complicated than that. When detective Maurice Ashford shows up at his door with news that his boyfriend has been found dead, Gable is left devastated. Seeking some sort of comfort, Gable closes his eyes and imagines a world where none of this happened.

And when Gable wakes up, he’s surprised to see that Avery is still alive.

The Hunters Series: Book Three – the continuation of my urban fantasy series with my wife, Jessica Walsh.

Original art by Ann Uland (commissioned as a separate piece, not part of the original anthology)

The three stories include: